The Coen Brothers' True Grit remake - with Jeff Bridges as Rooster Cogburn - has been given a tentative release date of December 25, 2010. This news is most welcome, and easily shoots the film up to one of my most anticipated of the year, but it also means that Paramount is readying this thing as an Oscar vehicle for sure.

The film, which also stars Matt Damon and Josh Brolin, is slated to begin shooting in March and I can't wait to see what they do with the material. I know the Coen's are divisive and their worldview certainly not for everyone, but with No Country for Old Men and (especially) A Serious Man, they're easily two of the most interesting American directors working today. 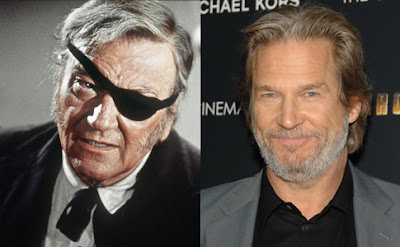