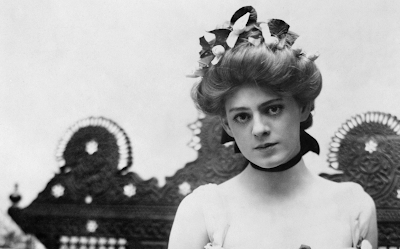 Hard to Find
The Great Sinner (1949) - This high-class prestige picture was, and still is, considered a noble failure on all counts. The stunning cast and crew, including Gregory Peck, Ava Gardner, Ethel Barrymore, Walter Huston and Frank Morgan with director Robert Siodmak and famed novelist Christopher Isherwood acknowledged perhaps buckling under the pressure of the project, which was deeply rooted in the works and life of Fyodor Dostoyevsky. Metro-Goldwyn-Mayer, 110 mins; 10:00am ET

The Red Danube (1949) - A Russian ballerina is attempting to evade persecution in postwar Vienna in this stark, anti-communist Hollywood production in the early days of the Cold War. It was a financial flame-out for MGM at the time, but it should be compelling for its potent political stance. Walter Pidgeon, Ethel Barrymore, Janet Leigh and Angela Lansbury star. Metro-Goldwyn-Mayer, 119 mins; 12:00pm ET