According to Variety, Contagian is a split-narrative a la Traffic concerning the outbreak of a deadly disease and is set to begin filming this fall. Burns and Soderbergh, of course, recently teamed up for The Informant!, which starred Matt Damon. 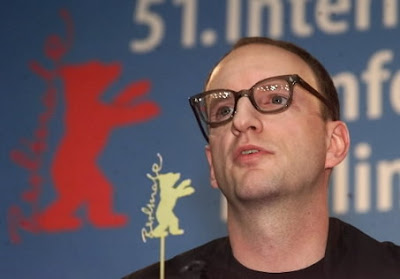