Nobody Buying Yet at Toronto 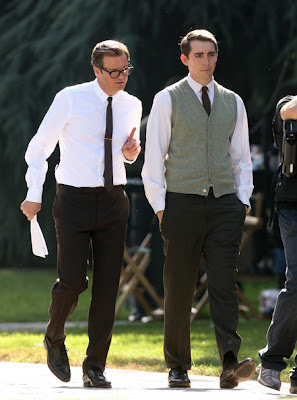 Not a single film as been bought for U.S. distribution so far at the Toronto International Film Festival, with early prognosticators predicting that buyers are playing the wai-and-see game in an attempt to find bargains.
Jon Amiel's Creation, the pretty well-received Charles Darwin picture starring Paul Bettany and Jennifer Connelly, is currently without a U.S. partner and it opened the festival. Also without a U.S. distrib. are: