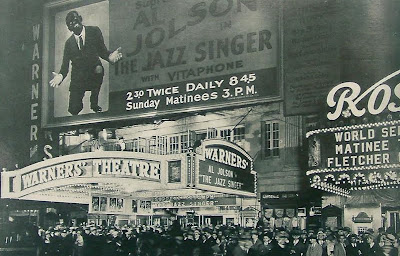 So, news a little slow this week and I haven't gone to see any movies lately, so I thought I would compile and post a list of my favorite actresses. Just to clarify, these are my favorites (i.e. a personal list and an actresses historical footprint on cinema is just part of the deal.) Essentially, this is a ranking of which actresses I enjoy watching the most - if I were to pull up a film on IMDB and read the cast, these leading ladies would convince me to check it out the most. Here we go:
Favorite Actresses of All-Time [16-20]
[20] Margaret Lockwood

Yes, Lockwood is on here for one movie and one movie only and that is Alfred Hitchock's late-British comic-mystery masterwork, The Lady Vanishes (1938). She's like the anti-Hitch woman (somewhat reserved and a dark brunette to boot) but I'll say that it's one of the most endearing roles by any lady in a Hitch film. Sue me.
Best Film: "The Lady Vanishes" (1937) 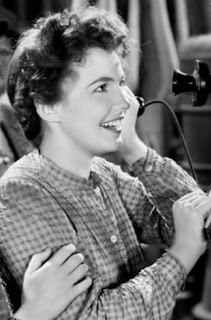 [19] Joan Leslie
First starring in George Cukor's Camille (1936) at the age of 11, Joan Leslie will always be remembered by me as that cute little country girl in Howard Hawks' Sergeant York (1941). Born as Joan Brodel, Leslie didn't take on her star name until she scored a role in Raoul Walsh's High Sierra (1941). Perhaps her most well-known role is opposite James Cagney in Yankee Doodle Dandy (1942). Joan's still kickin' it at age 84.
Best Film: "Sergeant York" (1941)
[18] Miriam Hopkins
The kind of mousy yet feisty Miriam Hopkins was most proficient during the early 1930's as the victim of a mad scientist in Rouben Mamoulian's Dr. Jekyll and Mr. Hyde (1931) and the lover to a confused con-man in Ernst Lubitsch's Trouble in Paradise (1932). Supposedly, she and Bette Davis (two-time co-stars) were quite the on-screen and off-screen rivals. (Davis had an affair with Anatole Litvak, Hopkins' husband at the time.) Quick, get William Wyler and a film crew, this would make a great melodrama.
Best Film: "Trouble in Paradise" (1932)

[17] Anna Karina
The Euro-styled, picturesque and playful Anna Karina is, of course, known for her string of films from 1961-67 under her director and then-husband Jean-Luc Godard, one of the founding fathers of the French New Wave. Maybe the best bangs in the business.
Best Film: "Bande a parte" (1964) aka "Band of Outsiders" (U.S. Title) 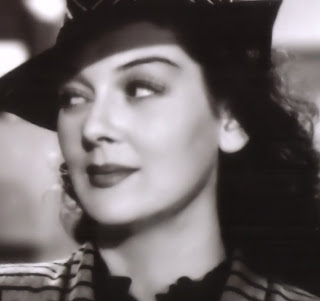 Known for her great pairing with Cary Grant in Howard Hawks' classic screwball comedy His Girl Friday (1940) and a lead role in the feminine, no-boys-aloud comedy, George Cukor's The Women (1939). She also squared off against Jean Harlow for the love of Clark Gable in China Seas (1935). Was recently overtaken by Meryl Streep for Golden Globe wins. Russell won 5, Streep 6.
Best Film: "His Girl Friday" (1940)
Posted by Chase Kahn at 10:18 AM