Criterion has announced their July titles this morning, which is usually like waking up on Christmas, with the exception of today. Among the four titles announced are three Blu-ray releases and one 2-disc DVD Ozu box-set, and I'm really underwhelmed. 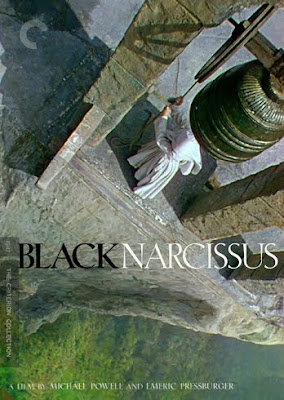 July 20th will be Powell and Pressburger day, as The Red Shoes ('48) and Black Narcissus ('47) will both get the high-def treatment. (Although both films are "catalog" Criterion titles, so to speak.)

Next is The Secret of the Grain ('07), which I remember getting a girth of accolades upon its release a few years ago and this disc continues the trend of Criterion announcing 1-2 contemporary films a month under their new deal with IFC Films.