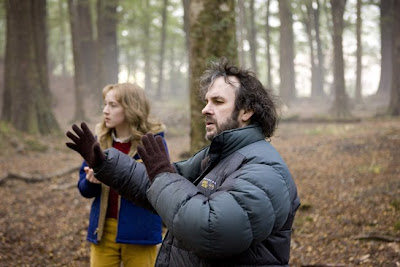 "Peter Jackson's infatuation with with fancy visual effects mortally wounds The Lovely Bones...it rates as a significant artistic disappointment."
This pretty much confirms that the murmurs of Bones not being up to snuff have some added weight to them, although TIME's Richard Corliss (a bit of an unreliable pushover) feels otherwise and generally enthused.
Posted by Chase Kahn at 7:33 PM