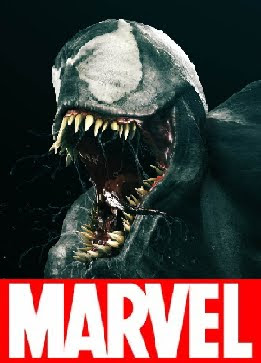 This story about Gary Ross signing on to re-write and direct a "Venom" spin-off film for Columbia Pictures sounds about as ridiculous as the Ryan Reynolds "Deadpool" solo feature. The last time we saw Venom on screen, it was an unmitigated disaster played by Topher Grace in Sam Raimi's Spider-Man 3.
Of course, any Marvel property unaffected by Disney's recent acquisition of the company on 8/31 is being fast-tracked into production in an attempt to keep control of these properties. In 2006, New Line Cinema lost the film rights to "Iron Man" when Marvel reacquired the rights and then immediately began production on the self-financed project. Clearly, this is what studios like 20th Century Fox and Sony/Columbia are trying to avoid by green-lighting "Ghost Rider 2", a "Fantastic Four" reboot and a "Venon" spin-off.
Gary Ross was also brought in to re-write James Vanderbilt's Spider-Man 4 script, which is due to hit theaters in the summer of 2011.
Posted by Chase Kahn at 8:34 AM