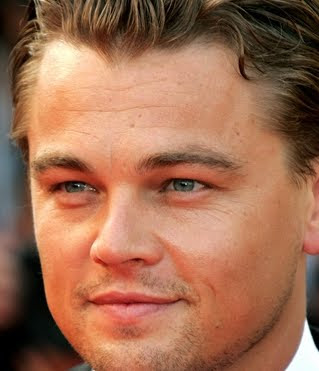 If you aren't excited about Christopher Nolan's Inception, you either a) don't know about it yet, b) don't like Nolan's films, or c) haven't seen the teaser trailer that is attached to Quentin Tarantino's Inglorious Basterds, released today.
First of all, it's appropriately named a "teaser" -- it is, in fact, a tease. It can't be any more than 60 seconds long, it describes nothing about the film and really consists of only one "shot", a hallway duke-out between two chaps in suits. The overall vibe from the trailer promises that it'll be a high-brow, philosophically-tuned, sci-fi mindfuck along the lines of Nolan's earlier work -- think Memento.
Inception is set to release on 07.16.10 through Warner Bros. The film's lucratively splendid cast consists of Leonardo DiCaprio, Marion Cotillard, Joseph-Gordon Levitt, Ellen Page, Cillian Murphy, Michael Caine, Ken Wantanabe and Tom Berenger.
Posted by Chase Kahn at 3:22 PM